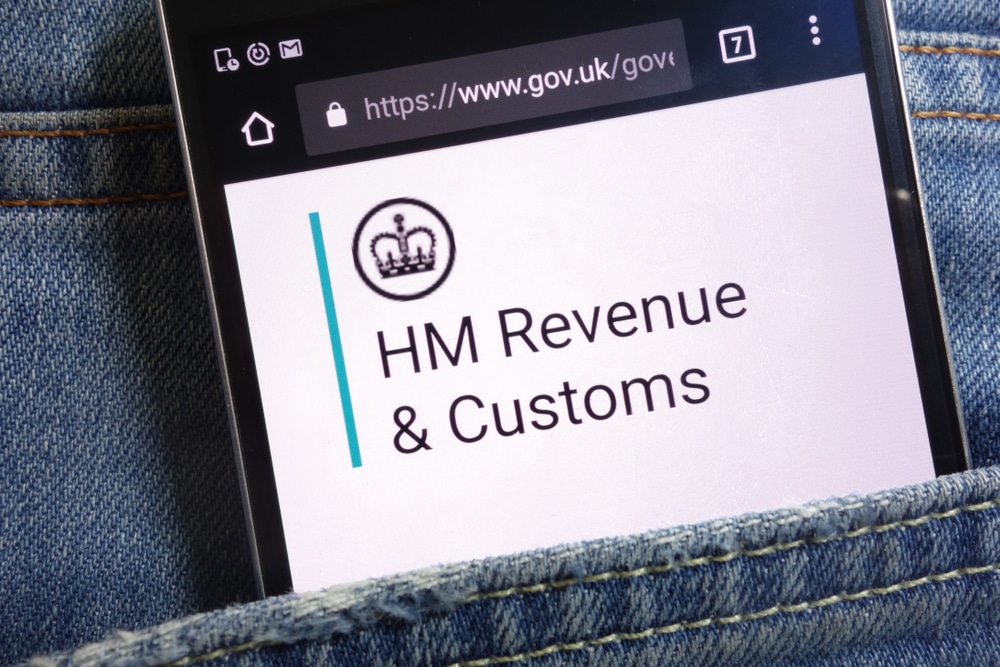 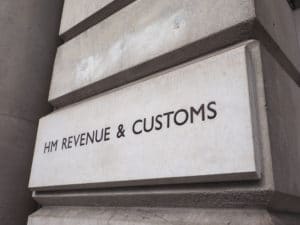 The Government proposes, in the Finance Bill 2019/20, that VAT and PAYE/NI deductions become secondary preferential creditors in insolvencies.

They are to rank after certain preferential employee claims but before the prescribed part (of up to £600,000 payable to unsecured creditors) and before floating charge creditors.

This will affect all insolvencies from 5 April 2020.  There will be no limit on the age of the tax debt that will be preferential.  However, interest and penalties will not be caught by the new rules.

Currently, employees are the only type of preferential creditor in cases of insolvent liquidation, but from April 2020 HMRC will join them as secondary preferential creditors. This move up the rankings further displaces unsecured creditors, and given that HMRC are usually one of the largest creditors in these situations, there are serious implications for UK businesses.

Being a secondary preferential creditor means HMRC are only preferred creditors in relation to certain types of taxes – in this case the taxes collected by a business on their behalf, such as PAYE and VAT. HMRC remain unsecured creditors for corporation tax and any other taxes owed directly by a company.

Why has HMRC’s preferential creditor status been reinstated?

The main reason for this change is to boost Treasury takings, which are reportedly set to rise by £185 million a year. This increased tax revenue will fund public services, but does it come at too high a cost for the SMEs that make up the majority of unsecured creditors in liquidation?

As a statutory body, HMRC regard themselves as involuntary creditors, and the inability to collect tax revenue owed to them is thought to be at the heart of the government’s decision.

What does the new HMRC creditor status mean

The Financial Secretary to the Treasury announced on 8 October 2019 “that taxpayers can reasonably expect that when they have successfully paid their taxes [to a business in the form of VAT or of PAYE/NI deductions], these go to fund public services”.

The draft legislation as contained in the Finance Bill confirms:

The Government could encourage HMRC to collect those taxes more efficiently and effectively.  But there is no sign of it doing so.  Perversely, it plans instead to penalise not the debtor business but its other creditors!  From the pool of available funds in an insolvency, HMRC will benefit from a tax grab and other creditors will be left with a bigger share of the losses.

Successful business rescue demands that HMRC works proactively as the ubiquitous creditor in restructuring and insolvency situations. This preserves asset and enterprise value, maximising the prospect of business rescue and preserving jobs and future tax revenue.  But it doesn’t happen.

The Government also said on 8 October 2019 that it “does not expect its plans to affect SME’s access to finance”.  This is naïve.  Mainstream and alternative lenders using floating charge security will see such security not only as less valuable but as having a more uncertain value. This is because of the risks of unpaid taxes (how much, they won’t know) ranking ahead of them in an insolvency.

Neither does the Government expect its plans to affect corporate insolvencies.  This flies in the face of reports that some lenders are already planning to restrict lending to existing floating charge borrowers.

For more information on the change in HMRC creditor status and how it might affect your company, call one of our expert team for a free meeting.