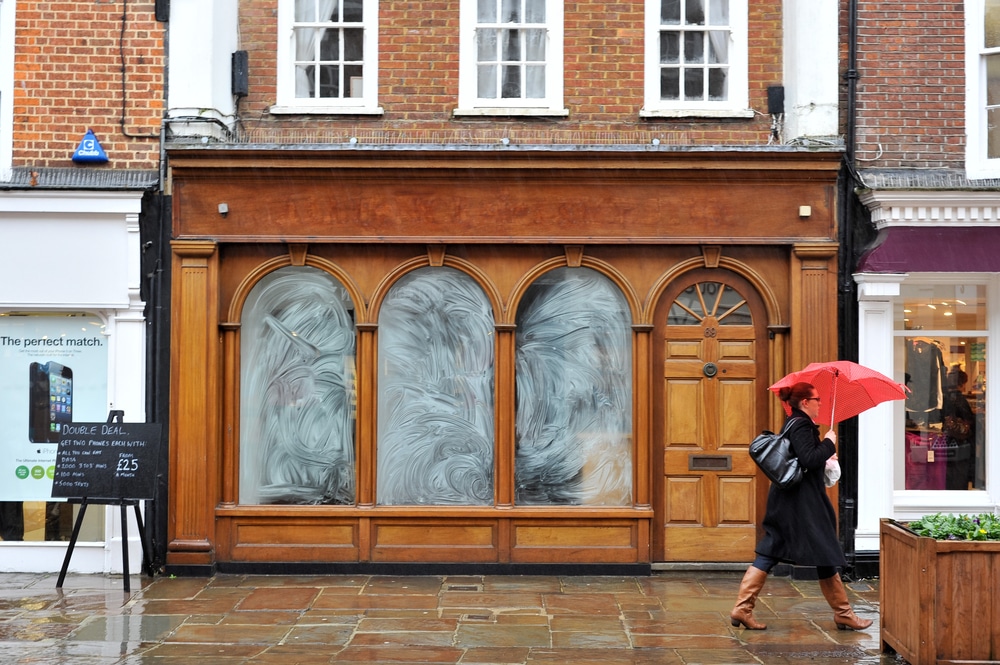 The Insolvency Service, a government agency, said 4,321 companies entered insolvency in the April-June period on an underlying basis, excluding bulk closures of personal service companies. This was up from 4,213 in the first quarter and marked the largest total since early 2014.

The figures showed fewer personal insolvencies, chiming with other data that show resilience among consumers but a muted picture of the business economy.

“Businesses which stockpiled items ahead of the original Brexit deadline of 29 March will now be seeing those decisions have an impact on their cash flow levels.”

The number of personal insolvencies continued to decline after striking an eight-year high at the end of 2018, dropping to 30,937 in England and Wales in the second quarter from 31,346 in the first three months of 2019, the Insolvency Service said.

While the number of less-severe forms of insolvency such as individual voluntary arrangements and debt relief orders declined in the first quarter, the number of full-blown bankruptcies rose to their highest since late 2014.

The rate of individuals entering insolvency over the year to June rose to 26.2 per 10,000 adults from 25.8 in the first quarter — the highest rate since early 2012 and reflecting a spike in insolvency in late 2018, the figures showed.

“The situation is still serious for the UK’s personal finances,” Swift said.

Should you feel that your company is heading towards a distressed state, simply complete the online enquiry. One of our team will call you back in confidence.

Next Post
QuickQuid is it about to go into administration