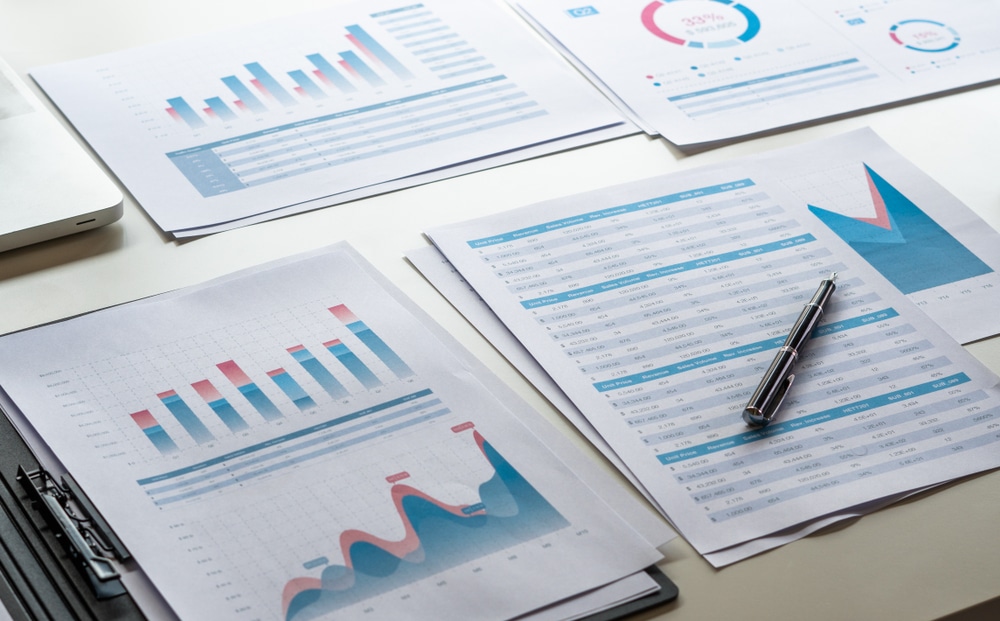 The January to March 2020 (Q1) company insolvency stats for England and Wales have been published by The Insolvency Service, together with related figures for Scotland and Northern Ireland.

However, while the statistics cover the period up to, and including, 31 March 2020, The Insolvency Service suggests that they largely predate the emergence of and response to the Coronavirus (COVID-19) pandemic. Individuals, insolvency practitioners, intermediaries and courts may have been unable to process insolvencies in the usual manner during the latter part of March and therefore some caution needs to be applied when interpreting trends.

Unlike the absolute number of liquidations over a period, the liquidation rate indicates the probability of a company entering liquidation in the previous four quarters. In general, periods of economic growth result in liquidation rates decreasing.

Elsewhere the wholesale and retail trade, repair of vehicles industrial grouping had the second highest number of new underlying company insolvencies in the 12 months ending Q1 2020 with 2,360, while the accommodation and food services grouping had 2,317 insolvencies.

The Accountant in Bankruptcy, Scotland’s Insolvency Service, administers company insolvency in Scotland. They reported that in Q1 2020:

Of the 235 total insolvencies in Scotland, 137 were compulsory liquidations, 77 were CVLs, 20 were administrations, one was a company voluntary arrangement and there were no receiverships.

Of the 83 company insolvencies in Northern Ireland, 51 were compulsory liquidations, 20 were CVLs, seven were CVAs, four were administrations and one was an administrative receivership.

Please note, the figures for Northern Ireland are not seasonally-adjusted.