What is the Purpose of Administration? 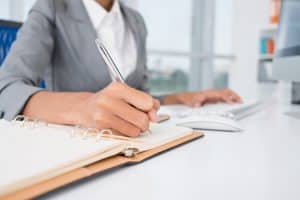 The purpose of administration proceedings is to rescue and rehabilitate insolvent but potentially viable companies. The word “company” in this chapter should be taken to include LLPs and partnerships, unless indicated otherwise.

The word “director” should be taken to include members of limited liability partnerships and partners. A company is said to be in administration when the appointment of an administrator becomes effective

What is the purpose of an insolvency Administration?

The three statutory purposes are set out at Paragraph 3 to schedule B1 of The Insolvency Act 1986. Those provisions came into force and apply to all Administrations after 15th September 2003.

A limited company is only able to enter into administration in one of two ways. If a licensed insolvency practitioner such as ourselves is appointed by the company directors or through a direct application to the court.

There are three main statutory purposes of an administration:

The administrator must perform their functions with the first of these objectives in mind, unless they think either:

The administrator may perform their functions with the third objective as the intended outcome only if:

The three “statutory purposes” of an insolvency Administration can be seen to be widely drafted. Two things ought to be noted:

A liquidation may not always follow an administration process, in some cases a CVA may take place.

Previous Post
How To Place Your Company Into Administration?
Next Post
How to buy businesses in administration or liquidation