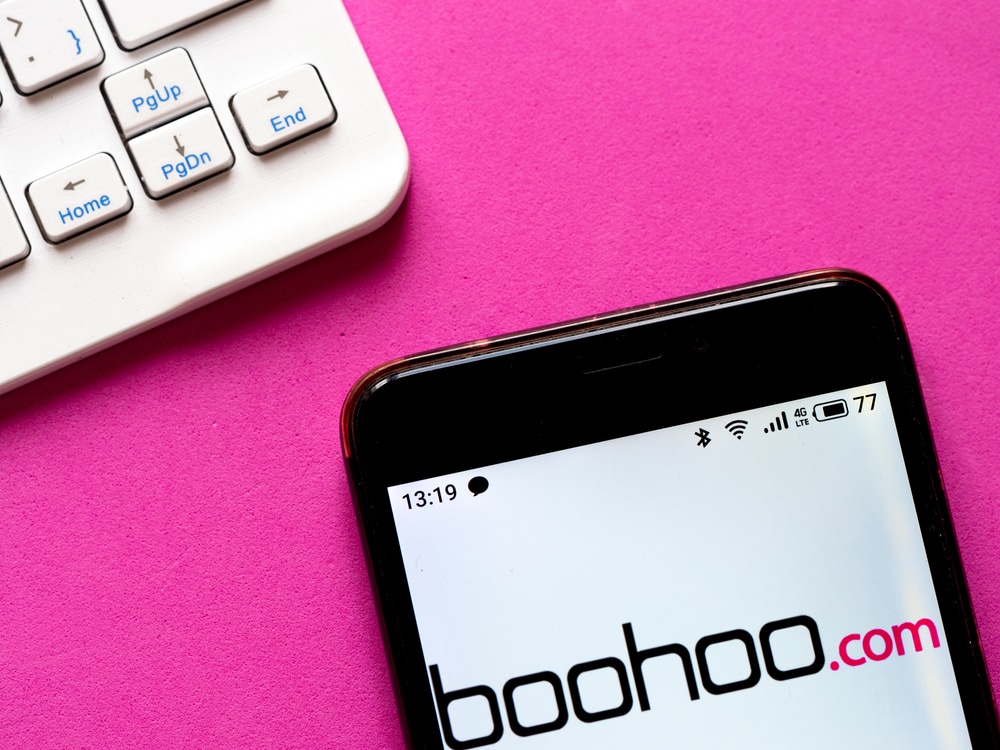 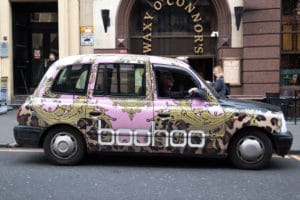 Boohoo is a largely popular UK-based online fashion retailer that mainly targets a 16-30-year-old audience with its branding and marketing schemes. The business has grown and developed massively since its inception in 2006, with reported sales of around £856.9 million in 2019. Though, the firm’s shares lost almost half of their value this month as it was revealed that a clothing factory in Leicester failed to protect its workers in correlation to the law.

It has been reported that workers in said factory were receiving an hourly pay rate as low as £3.50, which is far below the required UK minimum wage. Boohoo have since responded to the allegations which were lead by The Sunday Times, but it hasn’t aided them in saving their share price which has since seen £1billion struck off from its market value.

Some are claiming the way the staff were treated at the factory and the fact that they earned a measly £3.50 an hour, to be an act of modern slavery. The amount of labour behind the Boohoo label is unacceptable for the wage that’s being paid and these poor working conditions are simply not good enough for an employee in 2020.

A loss of value this large could land the company in some real trouble, though I wouldn’t expect many people to feel sorry for them if the accusations do indeed turn out to be truthful.

Caught in the act

The Sunday Times were able to first report of the happenings of the clothing factory located in Leicester thanks to the use of an undercover reporter whom carried out an extensive investigation there. Now it is a matter for the national crime agency, though I wouldn’t expect Boohoo to find a way out of problems as inhumane as these in this day and age.

Boohoo gave their official word on the recent findings with a statement to the stock market that said, “We will not hesitate to immediately terminate relationships with any supplier who is found not to be acting within both the letter and spirit of our supplier code of conduct. This includes very clear expectations on transparency about second-tier suppliers”.

The firm said it was very grateful the alleged conditions had come to light and branded them totally unacceptable. Though, it is difficult to see how the company would have let this go unnoticed and it’s likely that the event as a whole will brand the business harshly in the public eye.

Boohoo have also clarified that they’ll be looking to end all relationships with suppliers that have broken their code of conduct in any way. It seems as if these checks wouldn’t have been made without the discovery of the Leicester factory, that supplies them with goods to sell, had been acting in an illegal fashion.

Supply chain coming to an end

One of the biggest growing concerns for the owners of Boohoo Group plc is that a list of companies that no longer want to be associated with them, whom they have previously supplied clothing items to, is starting to form. These businesses have said they no longer want a connection between their own brands and that of Boohoo and will therefore no longer stock the items made by the fashion retailer.

The list of firms that have acted out by banishing Boohoo stock from their stores so far is Next, ASOS, Zalando and Very. They have all already dropped Boohoo items from their online websites and are expected to perform the same action to inside of their physical stores too. This could lead to the end of Boohoo on the high streetas we know it.

The damning effects this is sure to have on Boohoo can only be speculated upon at the moment but with the loss of share market value we’ve already witnessed over the past week, it may end up leading to major struggles for the business that could see them join the long list of companies recently filing for insolvency.

The other concerning part of this story is that it was reported that the Boohoo Leicester factory was in fact still up and running last week, despite the UK lockdown being re-imposed in that area of the country. This clearly means that the social distancing guidelines were not being followed at the time, something that will undoubtedly stir up even more trouble for the company over the coming weeks as it struggles to find a way out of the mess it’s created for itself.

Social distancing measures were reinforced in Leicester earlier this month due to an extensive Coronavirus breakout occurring their which was much heavier than in other parts of the UK.

It is no question that Boohoo is a brand that has fully embraced the impact social media can have on a business in 2020. There massive online following currently consists of over 6.6 million Instagram followers and 3.4 million likes on Facebook. It’ll be interesting to see if these numbers drop over the next week or two as more information breaks out surrounding the wrongdoings of the company, but to find out the full extent of the follow-on impact, we’ll simply have to wait and see.

Of course it is possible that the firm may witness very little change to their social media accounts, though it wouldn’t be surprising to anyone if we started to see a downward trend within the company. When your brand is geared so heavily towards interacting with an online audience, as Boohoo’s is, you get the feeling that without their extremely large social media presence, they’d likely see a noticeable drop in future sales.

Image means everything to a company that relies on connecting with others online, so this breaking story will have caused much more harm than you’re likely imagining, that’s why there is indeed a strong possibility that this could be the beginning of the end of the firm

Update: have Boohoo known since 2018?

The eCommerce retailer propelled an independent review of its UK supply chain after being on the receiving end of allegations of underpaid workers and poor working conditions in a clothing factory located in Leicester. Though, since then MPs have claimed that Boohoo may well have known about the practices of the factory from as early as 2018.

City AM have reported that a letter has been forwarded to Boohoo from MPs who claim the firm must have known about these allegations from as far as a few years ago, “Following an internal investigation Boohoo confirmed last week that it had found evidence of non-compliance with its code of conduct, and has terminated its relationship with two suppliers.”

“The Environmental Audit Committee (EAC) has written to Boohoo accusing it of being aware of issues in Leicester clothing factories at least two years ago.

Co-founder and then-chief executive Carol Kane appeared in front of the committee of MPs in 2018 over links Boohoo “may have to illegally low pay in Leicester garment factories”, the letter said.”

“EAC chairman Philip Dunne said: It is incredible that over a year since the committee highlighted illegal working practices in its supply chain, Boohoo has publicly denied any knowledge of what has been happening for years”.

It is indeed rather shameful that it seems to have taken a pandemic and an investigation into the working practices of factories used by Boohoo for them to have acknowledged the issues at hand. No longer will the company be allowed to turn a blind eye to its wrongdoings and we expect a formal response to the letter in due course.

It is worth noting that the current national minimum wage for people over the age of 25 is £8.72 an hour, making the £3.50 hourly payments both horrific and wrong.

The BBC have reported that, “The fashion firm ordered an independent review of its UK supply chain as a result, which will by led by Alison Levitt QC, a barrister specialising in business crime and financial services. The committee also asked what measures the online retailer had taken to protect the workers that make its clothes during the pandemic, and whether it would allow the establishment of formal trade unions. The letter cited claims by Usdaw that workers had been told not to speak with trade union representatives”.

After many retailers have distanced themselves from Boohoo and chosen to no longer stock goods provided by them in their stores, the share price of the company has gone down. It has dropped from the 410p mark, which is stood at for most of June, to the 210p mark. Though, this could easily and very quickly plummet even further down

Update: what’s happened since the investigation was launched?

Since the fast fashion online retailer Boohoo was rocked last month, as an investigation was launched into a clothing factory in Leicester, where much of the brands stock is produced. The underpaid workers and shocking working conditions certainly tarnished the clothing brand’s name and rightfully lead to much of their audience deciding to stop shopping with them.

It should be noted that this week played witness to some interesting new developments in the case. Financial Times has reported that, “A well-known industry group that monitors supply chains has refused to give evidence to Boohoo’s QC-led investigation into how the online retailer’s clothes are made, criticising the focus of the inquiry and questioning its independence”.

The official report on what’s actually happened and just how Boohoo are involved, is expected to be completed some time in the next month. It is the self-investigation which the owners of Boohoo themselves have launched, that has come under fire recently.

The fast-fashion company have denied all allegations of any wrongdoings, including illegal wages being paid by its suppliers. Though, Boohoo interestingly still launched its own review into those said suppliers, so a level of unsureness on the company’s part seems quite clear. The official verdict is on the horizon, so it won’t be long until we can find out the outcome of this case.