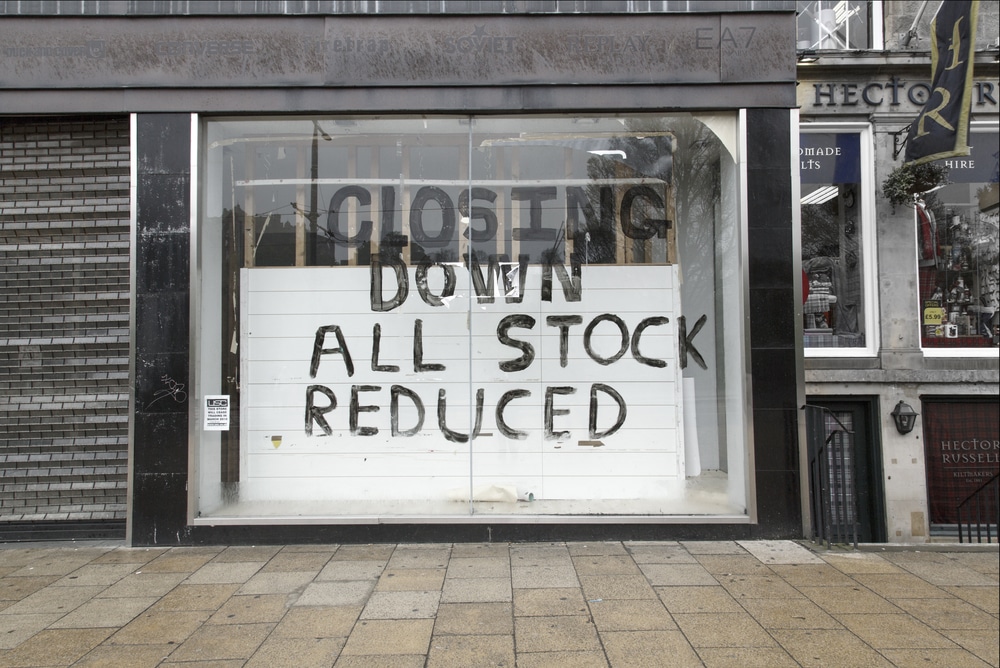 Who gets paid first when a company goes into liquidation? 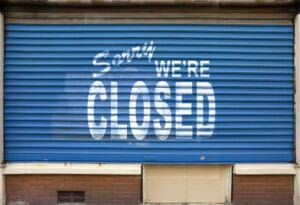 Should a limited company enter an insolvency process such as a creditors voluntary liquidation, you may ask who gets paid first, especially if you are a credit of the company.

An insolvent liquidation procedure involves the sale of assets, and distribution of the proceeds amongst company creditors. A licensed insolvency practitioner (IP) is appointed to administer the process, and ensures that all creditors are paid according to the hierarchy laid down in the Insolvency Act, 1986.

The order in which creditors of an insolvent company are paid depends on the class of creditors they belong to. Creditors are ranked depending on the type of debt a company owes them. This rank determines the order in which a creditor will be paid.

Which creditors get paid first when a company is insolvent?

A preferential creditor is a creditor who is granted preferential status during an insolvent liquidation by receiving the right to first payment, a hierarchy established by the Insolvency Act 1986.

An official ‘hierarchy’ laid down by the Insolvency Act, 1986, determines which group of creditors is paid first during an insolvent liquidation. When a company enters liquidation, each class of creditors must be paid in full (the exception being ‘prescribed part’ secured creditors) before funds are allocated to the next.

The order for a company insolvency is:

This creditor group includes banks and other large financial institutions that have provided borrowing to the company, taking security on one or more business assets. If the company has borrowed money to purchase land or property, for example, the bank will take fixed charge security that allows them to sell the asset on default or liquidation, and recoup their money

Expenses of the liquidation (or administration)

This is direct costs incurred by the Insolvency Practitioner (who is liquidator or administrator) for such matters as statutory advertising, auctioneers’ fees, valuation fees and legal fees. This does not include any class of creditors.

This is for payment of the liquidator or administrator. If they were not high up the list of who gets paid, they would not take on the work. Once appointed they have a duty to complete the work even if they find that the assets are not actually sufficient to pay them.

Preferential creditors are any employees of the company who are owed wages or holiday pay. It also includes the first £800 of employee wage arrears, up to six weeks of unpaid holiday and pension contribution arrears. Employees claiming payment in lieu of notice and redundancy payments are not classified as preferential creditors. Instead, they are classed alongside the unsecured creditors of the business. If there are insufficient funds from the sale of assets to pay the employees’ claims, the shortfall will be covered by the Government’s Redundancy Payments Fund up to certain limits.

These also include unsecured creditors (they have no security like a fixed charge) but are given preferential status in law. This includes PAYE and VAT due for insolvencies from the 1 December 2020.

This sum is called the ‘prescribed part’ and applies to assets with a floating charge taken out after 15th September 2003. It is intended to help unsecured creditors to receive some form of dividend from the company’s liquidation, as it is often the case that unsecured creditors receive no repayment at all.

You can see why at this stage the assets have been through various categories of claim that have a priority and there may not be a lot left. Unsecured creditors include:

Interest to unsecured and preferential creditors

Should sufficient funds have been realised these would be available at this stage to ensure creditors are entitled to statutory interest at 8 per cent.

Shareholders are the final group to be paid. Directors are also often asked to sign personal guarantees. This is usually the case on smaller and newer companies for bank finance and property leases. The creditor (person owed money) should claim against the company first, but nothing stops them pursuing the personal guarantee as well.

Members of the company, otherwise known as shareholders, come last in the order of priority. There are many different classes of shareholders, but generally speaking they are people who have provided funds to the businesses, but they can be companies too.

Shareholders have done this on a risk basis, which means they won’t be entitled to repayment until all the above creditors have been satisfied first. Any shareholders are always at the biggest risk of losing their money. This is why it’s also common for shareholders to convert some of the equity into secured debt, in order to make sure they get paid should the business collapse.

If the creditor is repaid under the guarantee, then the guarantor (the person who gave the guarantee) may ‘step into their shoes’ to claim this back from the company in the same class of category. The creditor does not get paid back twice.

Is your business in trouble?

Ultimately, the effectiveness of any liquidation will come down to the skill and experience of the insolvency practitioner managing it. If you choose the right person and give them enough time, they will be able to maximise returns from the liquidation, which is the best outcome for both shareholders and creditors.