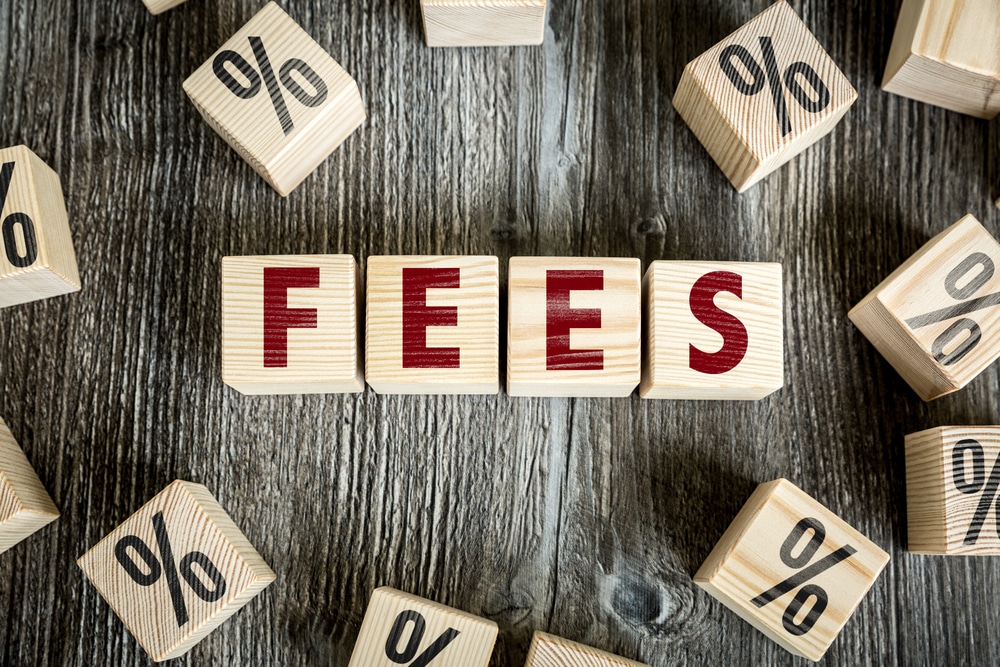 Insolvency is a complex process for most companies. As a general guide, licensed insolvency practitioners work in the best interests of the creditors, and the company, to recoup as much as possible.

In practice, insolvency practitioner fees vary quite considerably, depending on the industry of the insolvent company, the specific case and its complexity.

What are an Insolvency Practitioner’s fees in the UK?

As insolvency cases vary greatly in size and complexity, there is no such thing as a set ‘Insolvency Practitioner fee’. However, the fees involved with insolvency are usually split into two parts:

As it deals with most of the insolvency process, this post-appointment period can often last up to a year, or more in more complex cases.

Insolvency Practitioner Fee Estimate may typically encompass the following information explained below and provide some further narrative that seeks to fit the facts of the relevant case. Prior to an Insolvency Practitioner agreeing the basis of their remuneration as Office-Holder, details of the work proposed to be done and the expenses it is considered will be, or are likely to be, incurred in dealing with an insolvency estate’s affairs must be provided to creditors.

Typically, this is a fixed fee paid by the company director for assistance with putting a company into an insolvency process. The fee usually covers – but is not limited to – the following services:

How are fees decided before an Insolvency Practitioner is appointed?

The work done before an IP is appointed is often on a ‘fixed fee’ or a ‘time cost basis’ (meaning the hourly rate multiplied by the hours worked).

Typically, in liquidations or voluntary arrangements this fee will be a fixed amount and often the IP will ask to be paid this fee before too much work is undertaken to make sure they will be paid. To put it bluntly, IPs don’t want to be a creditor like all the other creditors and in law an IP has the legal right to be paid first as an expense of any insolvency process (after secured creditors).

If the fee hasn’t been paid and agreed before a formal appointment the IP will ask creditors to agree the fee post-appointment.

When claiming for fees, the licensed insolvency practitioner must put forward a statement of affairs. The statement of affairs is then looked over by the business creditors, who will decide whether to agree to the terms relating to the costs and the remuneration for the IP. This virtual meeting has the power to agree to the terms of the remuneration, but creditors can also modify the terms of the proposal submitted by the licensed insolvency practitioner. Alternatively creditors may opt to form a creditors committee, meaning the members of the committee will decide on the liquidator’s fees.

The statement of affairs and other information from the IP should provide creditors with:

How are fees decided after an Insolvency Practitioner is appointed?

It tends to be the IP that decides on what basis to suggest the fees to creditors. In smaller cases this may be a fixed fee, however in larger, more complex cases this tends to be on a time spent basis. It can also be a mixture.

Usually an IP should fix the basis of fees within 18 months of appointment, otherwise fees are based on the Insolvency Service scale rates, which are based on a percentage of assets realised and distributed.

If creditors do not agree or reject the method of payment to the IP, then the IP may well apply to Court for sanction on how to charge fees.

How are Insolvency Practitioners paid?

IPs are usually paid first from the assets within the case. If there are no assets, they may ask for third party funds to cover the costs.

It should be noted that sometimes an IP will not be able to recover all their fees. As the IP has control of the funds they must be very careful not to charge beyond any agreed fee. They can’t take the fee and ask for approval later, with regulatory bodies applying tough sanctions to IPs who break these rules.

How do Insolvency Practitioners report their fees?

IPs set out their fees in a written report to all creditors. If the fees are more than £50,000 then they need to provide even more detail of the work done. Detail also needs to be provided about the expenses, such as:

The detailed rules about what needs to be provided in England and Wales are set out in Statement of Insolvency Practice 9.

How to liquidate a company for free?

Whilst creditors will make the decision in relation to fees once a liquidator is appointed, Insolvency Practitioners will also need to be paid for the pre appointment work involved in placing the company into liquidation. Where there are little to no assets they will often require the director to make this payment personally.

We understand upfront liquidation fees can be considerable where a company is already facing financial difficulties and you may not have been able to draw your salary for some time. If you are unable to pay your insolvency practitioner fees, it’s possible that the insolvency practitioner may agree to be paid from any funds you may be entitled to from the redundancy payments service.

The insolvency practitioner must consent to this, and they can take a risk on their fees if they believe you are truly entitled to these funds.

What should you do if you are unhappy about Insolvency Practitioner fees?

If you’re unhappy about the fees, you can request further details of the fees and expenses charged if you and other unsecured creditors hold more than 5 per cent of the creditor claims (or with the Courts permission). You have 21 days to do this on receipt of the report and the reply should explain why the fees are at the level they are. Any secured creditor can do this as well.

If you are still unhappy, the next stage would be to apply to Court to challenge the fees and any proposed expenses or expenses already incurred, within eight weeks of receipt of the report. Any secured creditor can make a similar application to court within the same time limit.

You can also complain to the regulator about fees, though it can be difficult to get them to tackle fees in detail before a court process.

Previous Post
Can employees be furlough during administration?
Next Post
Government to amend insolvency law to keep businesses trading